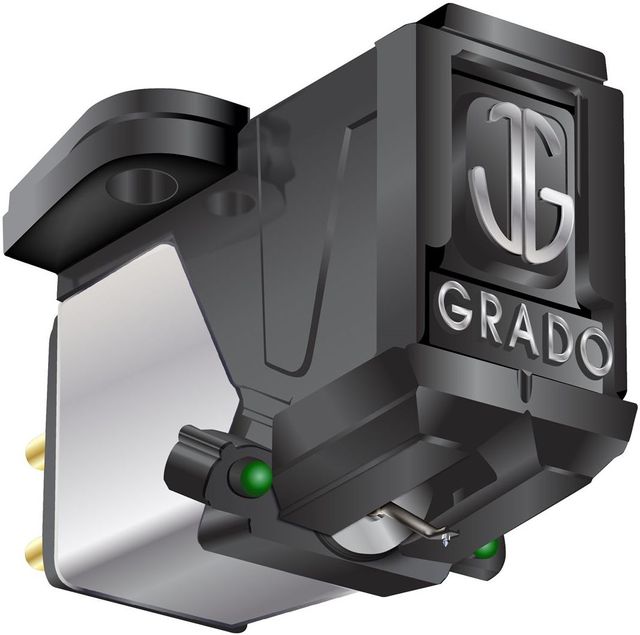 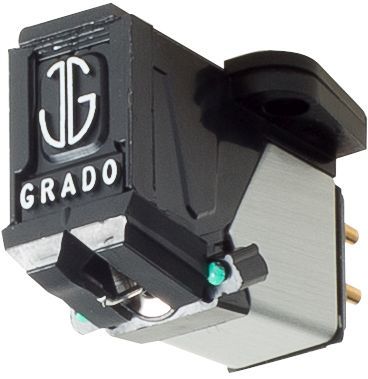 Grado Prestige Green Phono Cartridge with high output and excellent stability under even severe use
Call for Best Price
$99,999.00Save $NaN

The newly redesigned Black1 and Green1 have had their coil design reconfigured, and the effective moving mass of their generating system has been reduced by 17%. The Black1 and Green1 models use a three piece OTL cantilever technology, standard oxygen free wire in the coils and Grado's specially designed elliptical diamond mounted in a brass bushing. The Green1 model is selected from the Black1 production run and meets higher test specifications. Approximately 15% of the production run will meet these standards and become Green1 models.